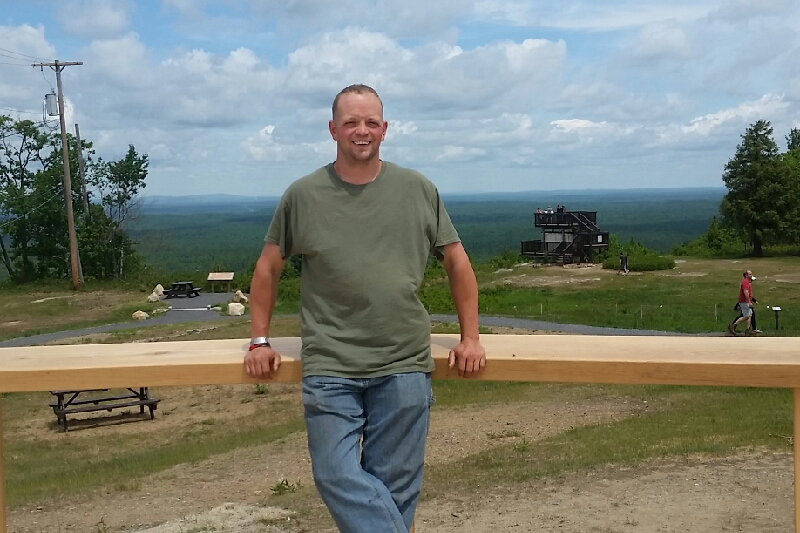 Thank you to our very own Michael Sullivan for being a integral part of setting up the Veteran’s tent at Standing Rock.

Veterans For Peace stands in solidarity with the historic resistance at the Camp of the Sacred Stones in North Dakota. We join our Indigenous sisters and brothers in opposing the construction of an oil pipeline by the Dakota Access company that threatens drinking water and sacred burial grounds. 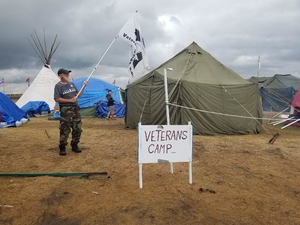 We acknowledge that the courageous stand of the Standing Rock Sioux Tribe and many allied tribes is being carried out by caretakers of the earth who are protecting and defending their ancestral lands and the water that runs through it for current and future generations.

The continued assault against the sacred land and water as well as the destruction and desecration of sacred sites is an atrocity and must be stopped. The United States must honor its treaties and recognize Indigenous rights.

We strongly condemn the violence being used against the resistance and believe it to be both a crime and a human rights abuse.

We consider the violation of Indigenous lands, culture and tradition to be another example of specific geographic regions — those typically home to vulnerable and marginalized populations — being deemed exploitable and expendable by our government and certain corporations. These are areas that VFP advisory board member and investigative journalist Chris Hedges has referred to as “sacrifice zones.” 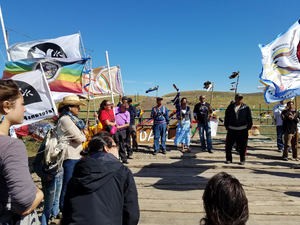 As veterans, we see the connections between greed, racism, violence and environmental destruction in our own communities, and war and militarism abroad. We strive to achieve “Peace at Home and Peace Abroad” as a lens through which we view our mission.

We believe the Standing Rock action is consistent with our philosophy and approach to help build a more just, peaceful and sustainable world.

We understand that different nonviolent struggles for social and ecological justice are linked by the common thread of resistance to subjugation and oppression.

As Veterans For Peace we are committed to acting nonviolently and many of our members are trained and experienced in nonviolent resistance. We have responded to the Standing Rock Sioux call for international observers by facilitating the presence of VFP members at the Camp of the Sacred Stones.

Four Arrows (Wahinkpe Topa), aka Don Trent Jacobs, an American Indian scholar and activist and co-founder of the Northern Arizona chapter of Veterans For Peace, has this to say regarding the Standing Rock resistance: “The last healthy land masses on our planet are not coincidentally those occupied by Indigenous Peoples. That they are on the front lines in standing against oil and mining operations threatening to destroy waterways should not be surprising. The Indigenous worldview, one that guided humans to live in relative ecological harmony, sees this place as sacred…At this crossing point in American history, at the threshold of a mass extinction, the Standing Rock protest is much more than symbolic and deserves all the support VFP can give it.”

For more information on how you can support this profound and historic struggle, go to: http://sacredstonecamp.org/.

← Globe Article: Warriors Celebrating Peace, Not Themselves
About VFP, Chapter 9 →